[News] - With the start of spring, new products were launched at Securosys. On the 10th of May we launched our third Securosys HSM family: the E-Series. 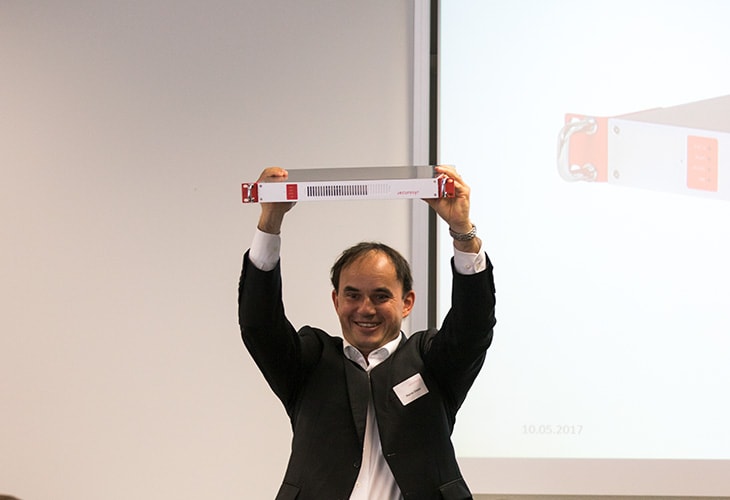 Ingolf Rauh, product manager at SwissSign, a subsidiary of Swiss Post and SBB, started the evening as keynote speaker. "An HSM is a must in general. It should not just be used when the law demands it when dealing with certificates. To do it right requires good partners, both for HSM and certificates. You should be able to trust them", emphasized Rauh in his keynote on legal regulations and security in electronic communications. 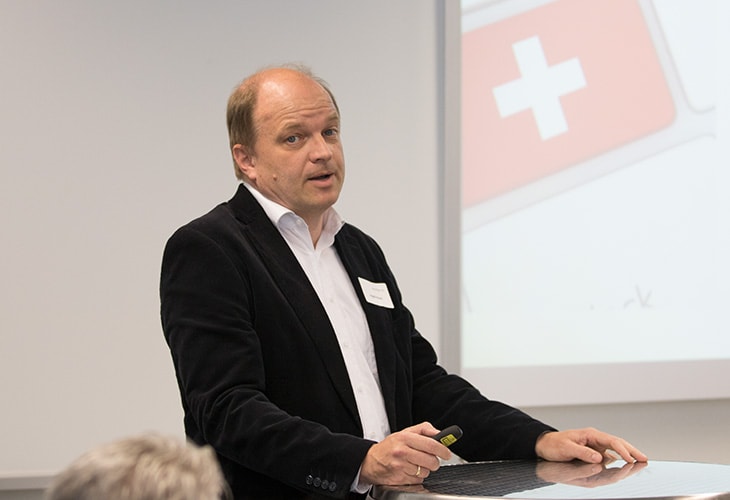 Ingolf Rauh: "The private keys of certificates should be stored securely in HSMs."

"An HSM appliance at the cost of a PCIe card HSM, but without its disadvantages: that was the motivation for the development of our Primus HSM E-Series", emphasized Robert Rogenmoser, CEO of Securosys, at the launch of the new product at the Technopark Zurich.

Marcel Dasen, VP of Engineering at Securosys, demonstrated the functions of the device: "The E-Series has an excellent price-performance ratio, full clustering, remote maintenance, and an upgrade path to the X-Series." After the presentation Securosys experts demonstrated the new HSM.

There were questions from the audience concerning the certification according to FIPS140-2 Level 3. (Note of the editorial team: Since April 2019, we have received the FIPS140-2 Level Validation). The certification pertains to the whole HSM, including the case“, explained Robert Rogenmoser. Answering a question about a backup solution he added: "We are developing a backup device. It will be available in summer 2017.“ He then mentioned the introduction of 'HSM as a service' for later this year. 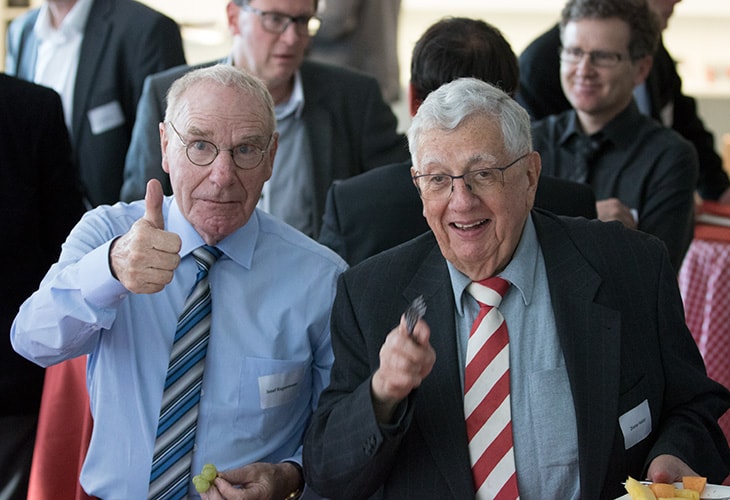